Custom built museum interface solution for Sydney-based studio Luscious. The 360° VR experience included a tour of a Japanese trawler, The Krait, which was instrumental in Australian WWII efforts.

Played on headsets by visitors to The Australian National Maritime Museum as well as The National Museum of Singapore, the seven minute guided 360° VR tour afforded viewers an opportunity to explore the boat while it sails around Sydney Harbour. 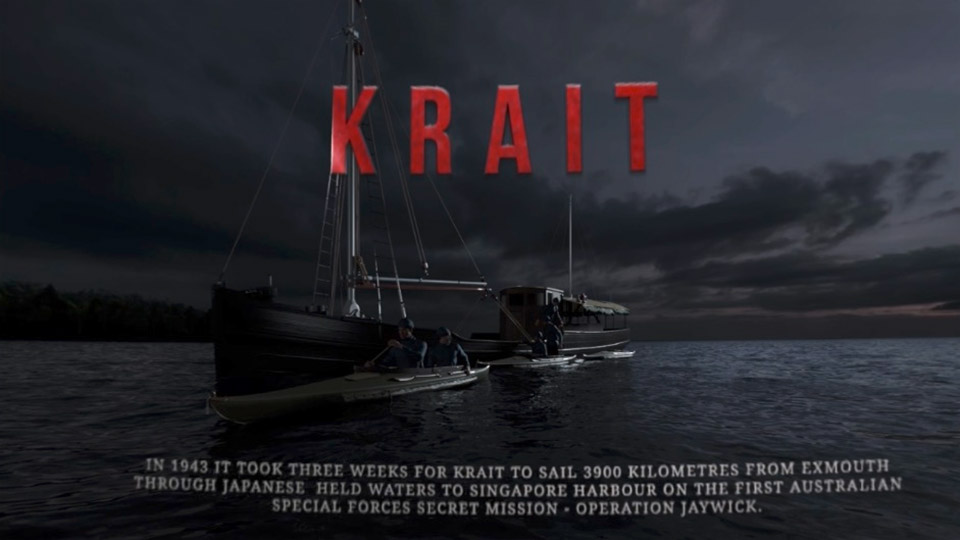 The experience was installed on Oculus Go headsets custom-programmed to kiosk mode with gaze based controls. Key concerns were ensuring a best-in-class user experience for a broad user base with minimal outside technological instruction.

These included momentarily pausing the film if the user took the headset off, gaze selected options menus and a bespoke side-loaded solution to prevent visitors from accessing normal-use Oculus menus or commands. 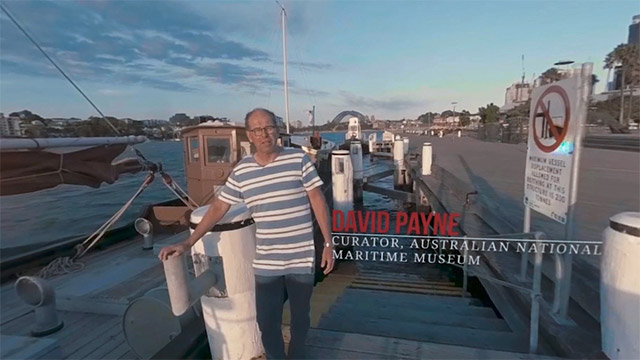 Let us build a VR solution for you

Get in touch with us now 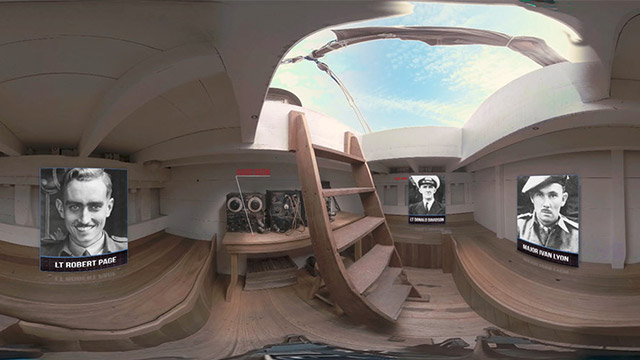